Death of Classical was created in 2020 by Andrew Ousley. After he discovered the extraordinary Crypt Chapel underneath the Church of the Intercession in Harlem, he wanted to create a series that would offer a more powerful experience around Classical Music and Opera, and help revive a broader excitement about the art form.

There are a lot people out there who say "Classical Music is Dead." We put it in a Crypt and a Catacomb to prove that it's still alive and well.

Death of Classical is committed to bringing new life to the performing arts by creating unique and unexpected concert experiences, reaching new and broader audiences, and giving a voice to underrepresented composers and performers. 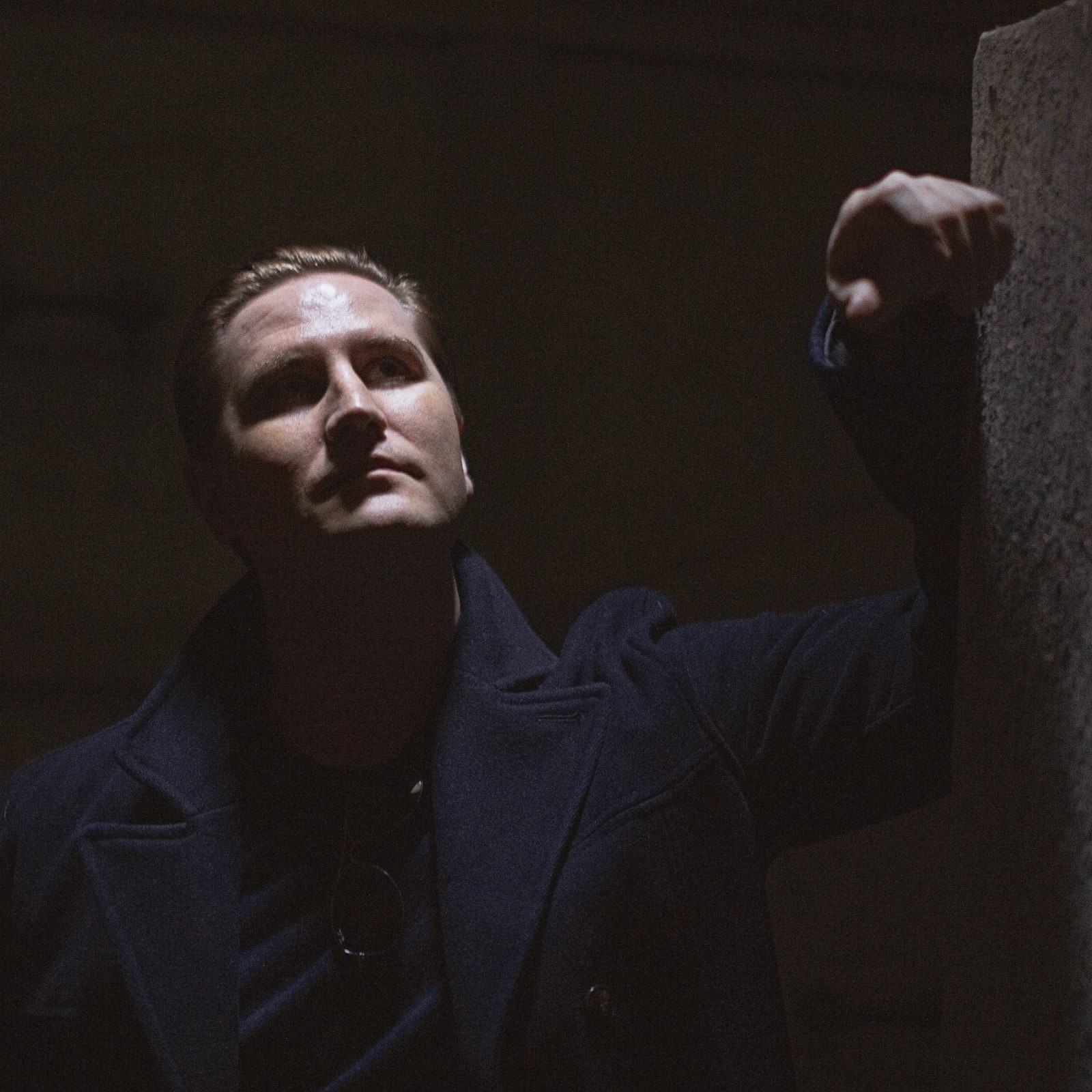 Andrew Ousley is the creator, curator, and fearless leader of Death of Classical. Fueled by a deep passion to share beauty with the world while creating a better experience around Classical Music and Opera, he has built DoC from the idea of a concert in a Crypt, into a performing arts powerhouse.

He is also the President and Founder of Unison Media, an award-winning, industry-leading PR/Marketing agency for the performing arts. In his non-existent spare time, Andrew runs Burger Club, and his photographs have been published in The New York Times, Associated Press, Newsweek, New York Magazine, Philadelphia Inquirer and more. 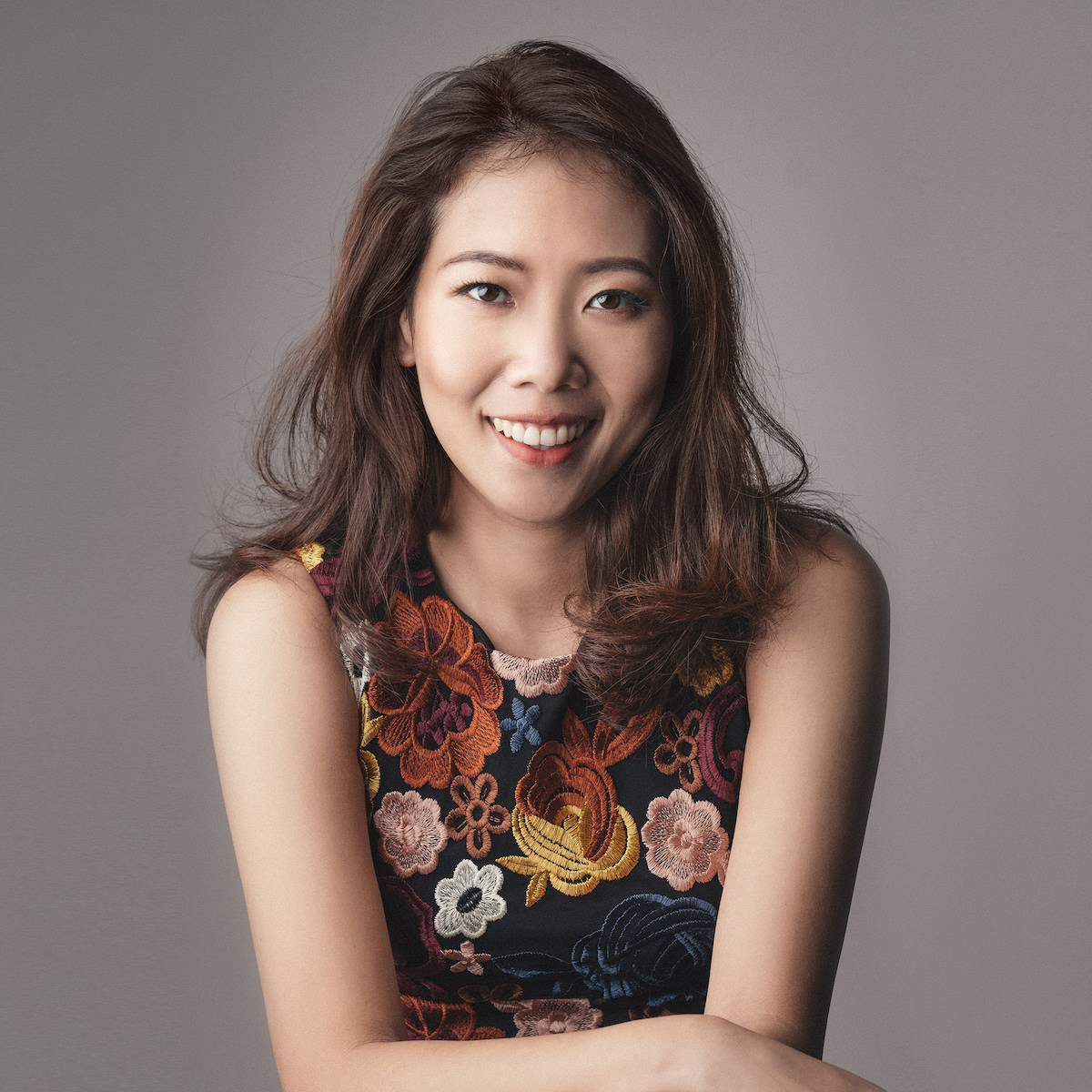 Bonnie Bee was there at the beginning, moving chairs around in a Crypt with Andrew and trying to figure out how to make this wild, subterranean dream into a reality. Now, as Death of Classical's Executive Director, she combines a deep knowledge of Performing Arts Administration, extensive experience in international development and sponsorship, and world-beating leadership and organization, melding it all into a swirling whirlwind of awesomeness that allows Death of Classical to continue to lead our industry into the future. 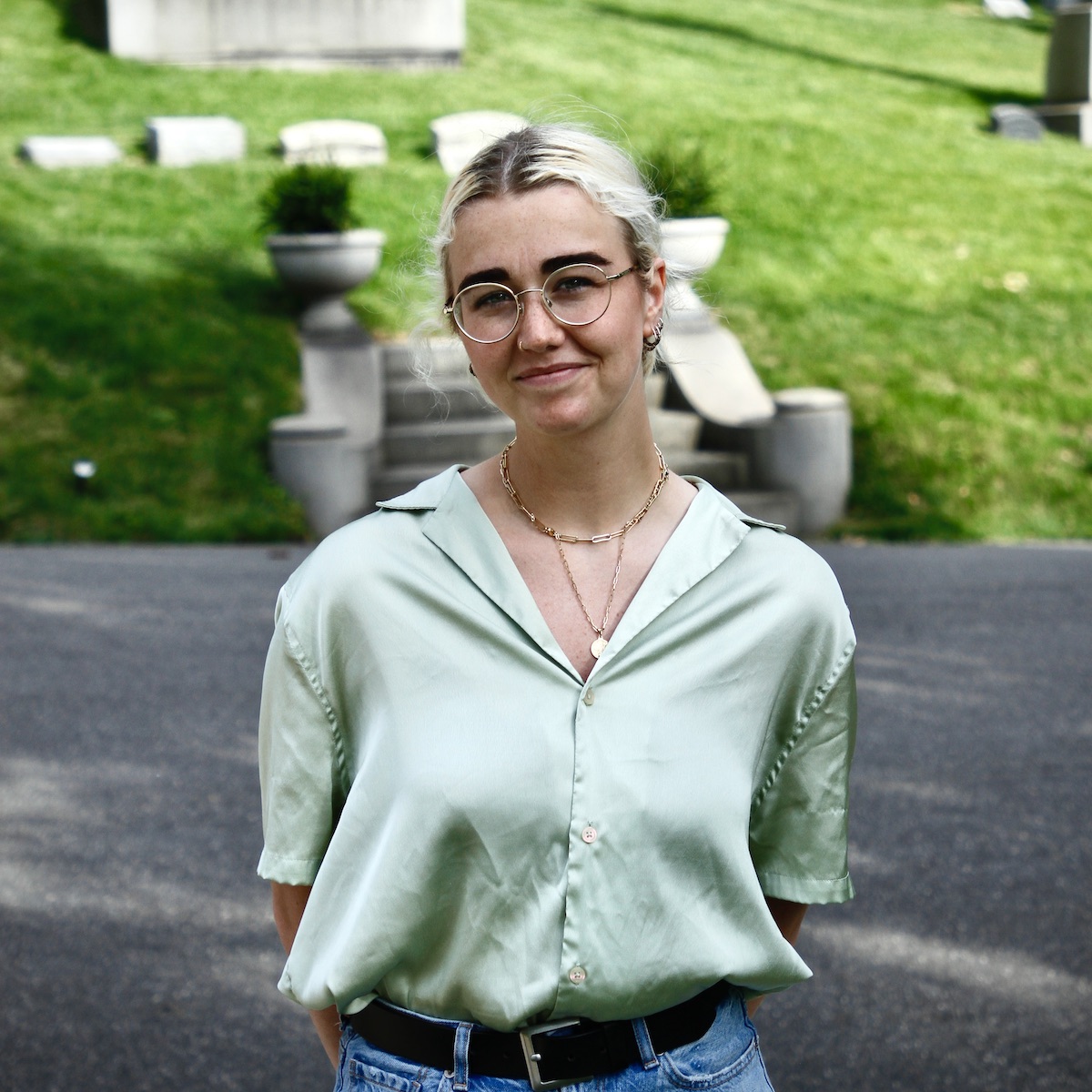 Maddie G. brings mad skills to the Death of Classical team. We've tempted Maddie away from the Dark Side (AKA, late night television a la Seth Myers and Jimmy Fallon)... and brought them over to the even DARKER side of DoC production. You can find Maddie ruling over the dimly-lit crypts and catacombs of New York City with an iron fist and a velvety touch, laced with a benevolent sense of humor that brings some light to the darkness. Fun fact: one of Maddie's professors played Oin the dwarf in Peter Jackson's 'Hobbit' franchise, so you know they learned from the best! 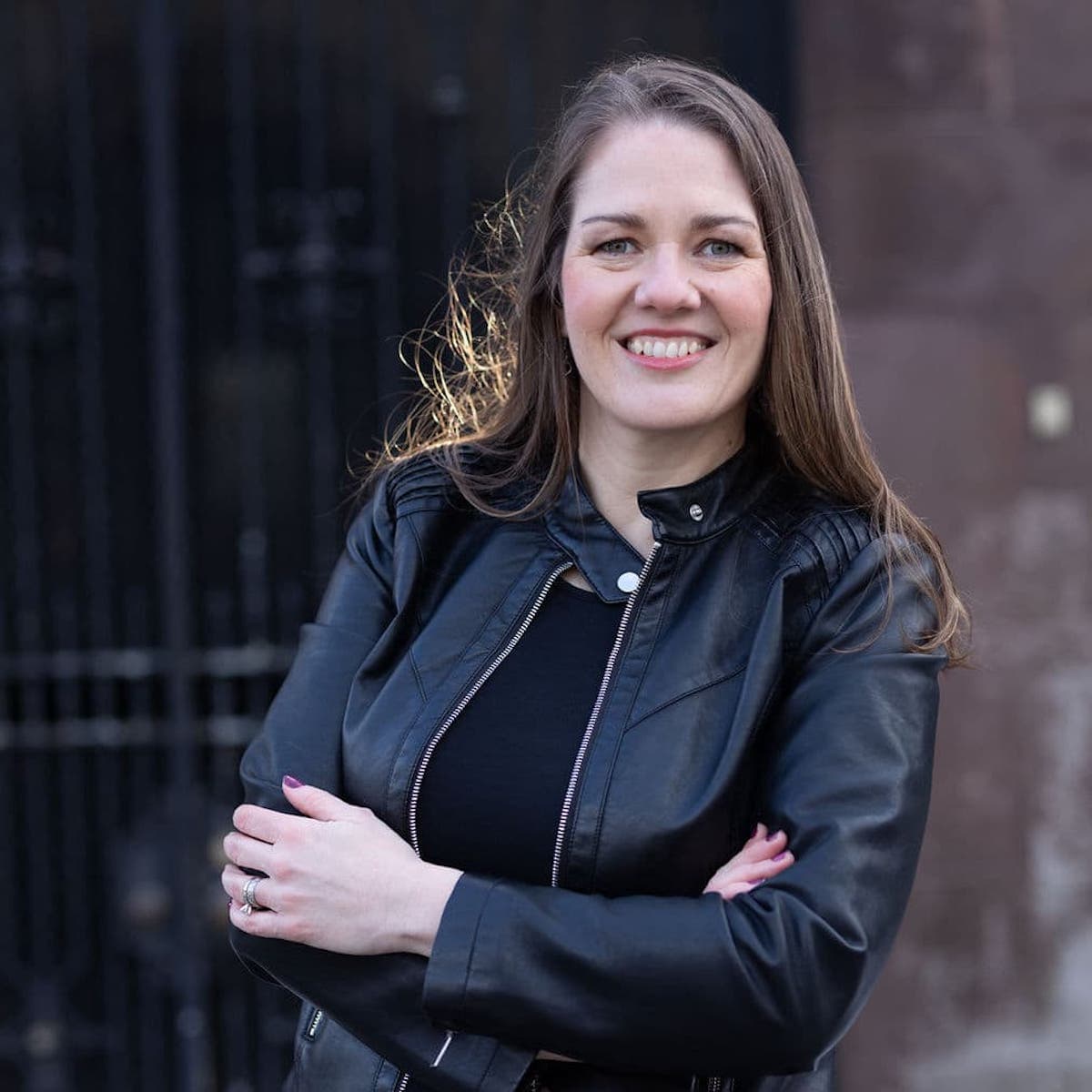 Cindy makes the magic happen - whether figuring out how to get a string orchestra into the Catacombs, setting up lighting with no power outlets in the Crypt, or any of the other countless crazy things that Death of Classical does in its crazy spaces... she pulls it all together with a smile, and sometimes even brings her twin sister in on the madness. 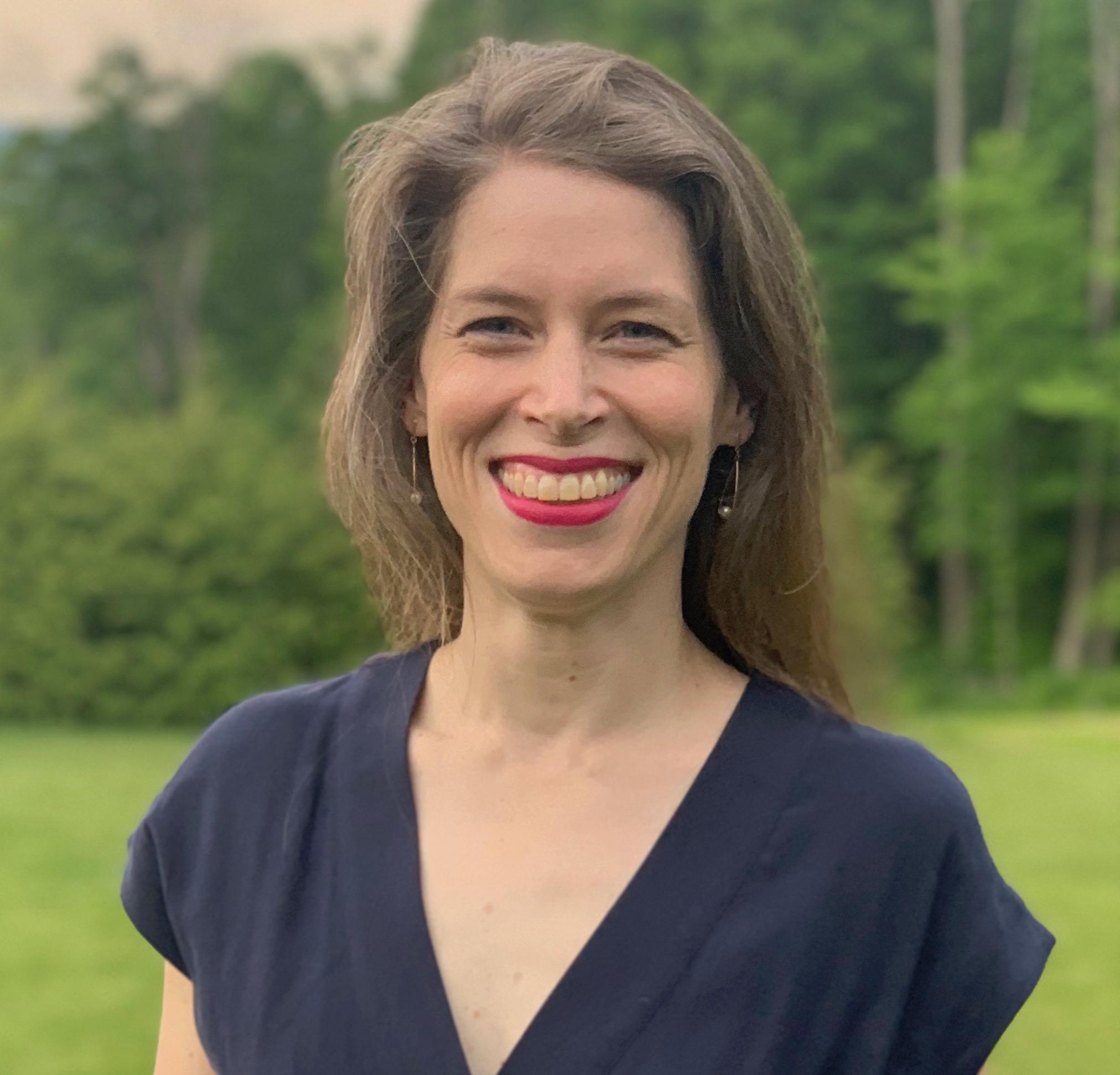 Born and raised in frosty wilds of Vancouver, Canada, Tracy is Death of Classical's Development mastermind, helping us to GIT DAT MONEY and fund our wild, subterranean visions. Without her, we'd all be living on a steady diet of ramen and government cheese... also fun fact: Tracy got her BFA in Dance from The Juilliard School, and can soar through the air with the greatest of ease.