Get Tickets
Sold Out

Over the course of the pandemic shutdown, internationally-renowned pianist Simone Dinnerstein took refuge in long walks through Green-Wood. Now, she brings her searching artistry to The Angel’s Share in a one-of-a-kind performance that will see her guiding audiences across the Cemetery, pausing periodically to perform on several Yamaha pianos that will be scattered throughout the route.

Dinnerstein will perform a deeply-relevant new piece written for her by Richard Danielpour, entitled An American Mosaic. Each movement of the work commemorates a different segment of the American population that’s been affected by the COVID-19 pandemic, including first responders, parents, caretakers, and those who have lost their lives to the virus. Inspired and comforted by Dinnerstein’s Bach recordings throughout the pandemic, Danielpour also composed three Bach transcriptions to accompany An American Mosaic.

The program will open with Joseph Phillips’ Never Has Been Yet, where Dinnerstein will be joined by American radio personality Robin Quivers, reciting from the Langston Hughes poem "Let America Be America Again."

Even by our standards, this is an utterly unique fusion of music and location, with one of America’s most soulful, thoughtful musicians helping us to reckon with the events of the past year. 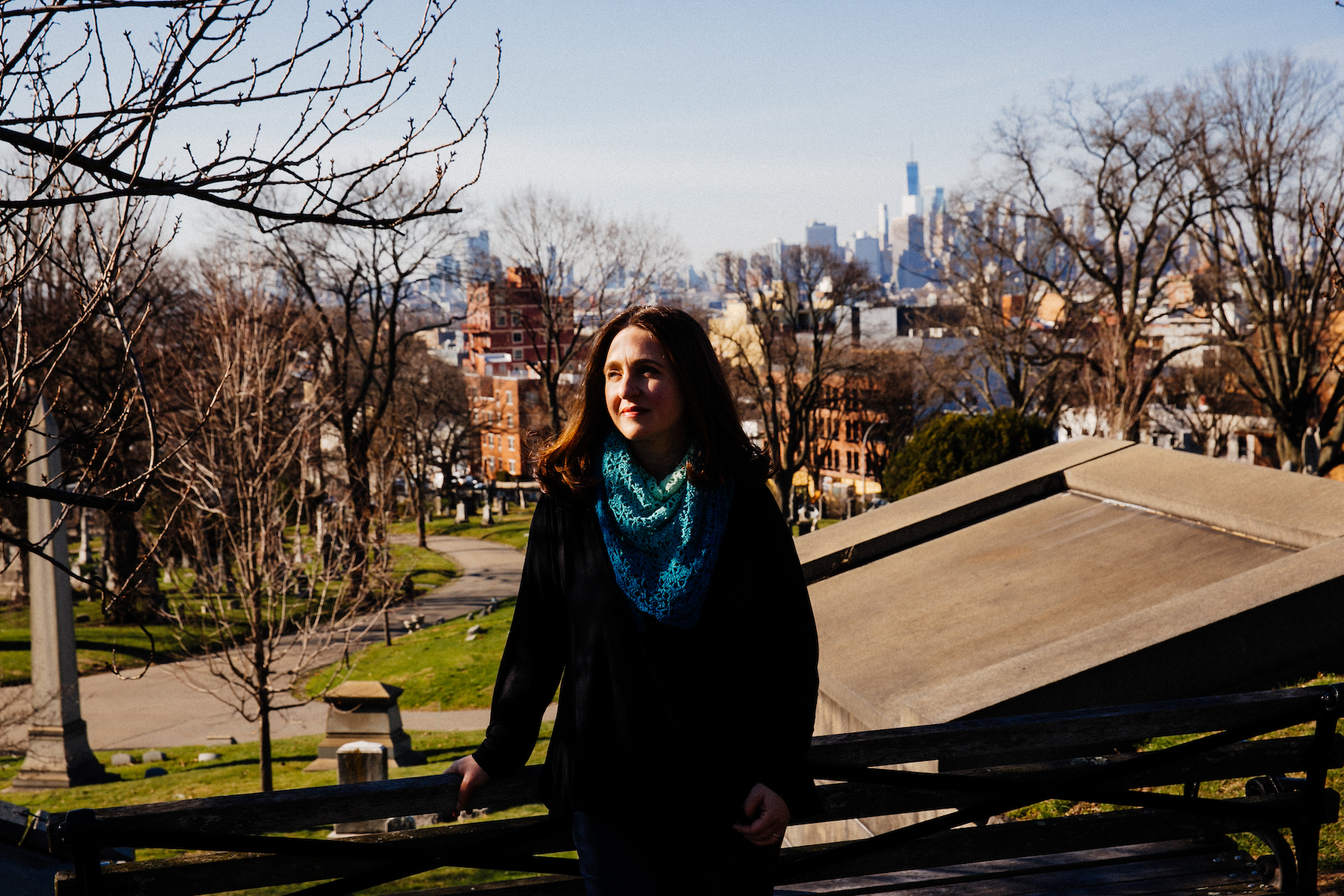 Joseph Phillips: Never Has Been Yet with Robin Quivers

Simone Dinnerstein is an American pianist. She lives in Brooklyn, New York with her husband, son and dog, less than a mile from the hospital in which she was born. Simone is committed to giving concerts in non-traditional venues and to audiences who don’t often hear classical music. For the last three decades, she has played concerts throughout the United States for the Piatigorsky Foundation, an organization dedicated to the widespread dissemination of classical music. It was for the Piatigorsky Foundation that she gave the first piano recital in the Louisiana state prison system at the Avoyelles Correctional Center. She has also performed at the Maryland Correctional Institution for Women in a concert organized by the Baltimore Symphony Orchestra. Simone founded Neighborhood Classics in 2009, a concert series open to the public and hosted by New York City Public Schools to raise funds for their music education programs. She also created a program called Bachpacking during which she takes a digital keyboard to elementary school classrooms, helping young children get close to the music she loves. She is a committed supporter and proud alumna of Philadelphia’s Astral Artists, which supports young performers.

Robin Ophelia Quivers is an American radio personality, author, and actress, best known for being the long-running news anchor and co-host of The Howard Stern Show. Quivers has been hailed the most popular female radio personality in the U.S. and made her feature film debut in Howard Stern's autobiographical comedy, Private Parts (1997).