This is a Free Event!
Sold Out
Get Tickets
Sold Out

Last year, as America reckoned with the pandemic, racial protests, and political upheaval, pianist Min Kwon looked at her two daughters — whose birthdays fall on Presidents’ Day and the Fourth of July — and asked herself what kind of a country they would grow up in. Out of that reflection came America/Beautiful, a project where she commissioned more than seventy of the leading composers in the United States to each write a variation on America the Beautiful.

The result is a sonic picture of Kwon’s adopted country, painted in all of its sprawling complexity, which ultimately seeks to find the beauty at the heart of the American experiment, and to realize its credo of e pluribus unum (out of many, one).

Although these past few years have left us deeply divided, America/Beautiful seeks to embrace our diversity, and remember that by understanding, appreciating, and celebrating our differences, we become stronger both as individuals and as a country. This is what America sounds like, come and listen. 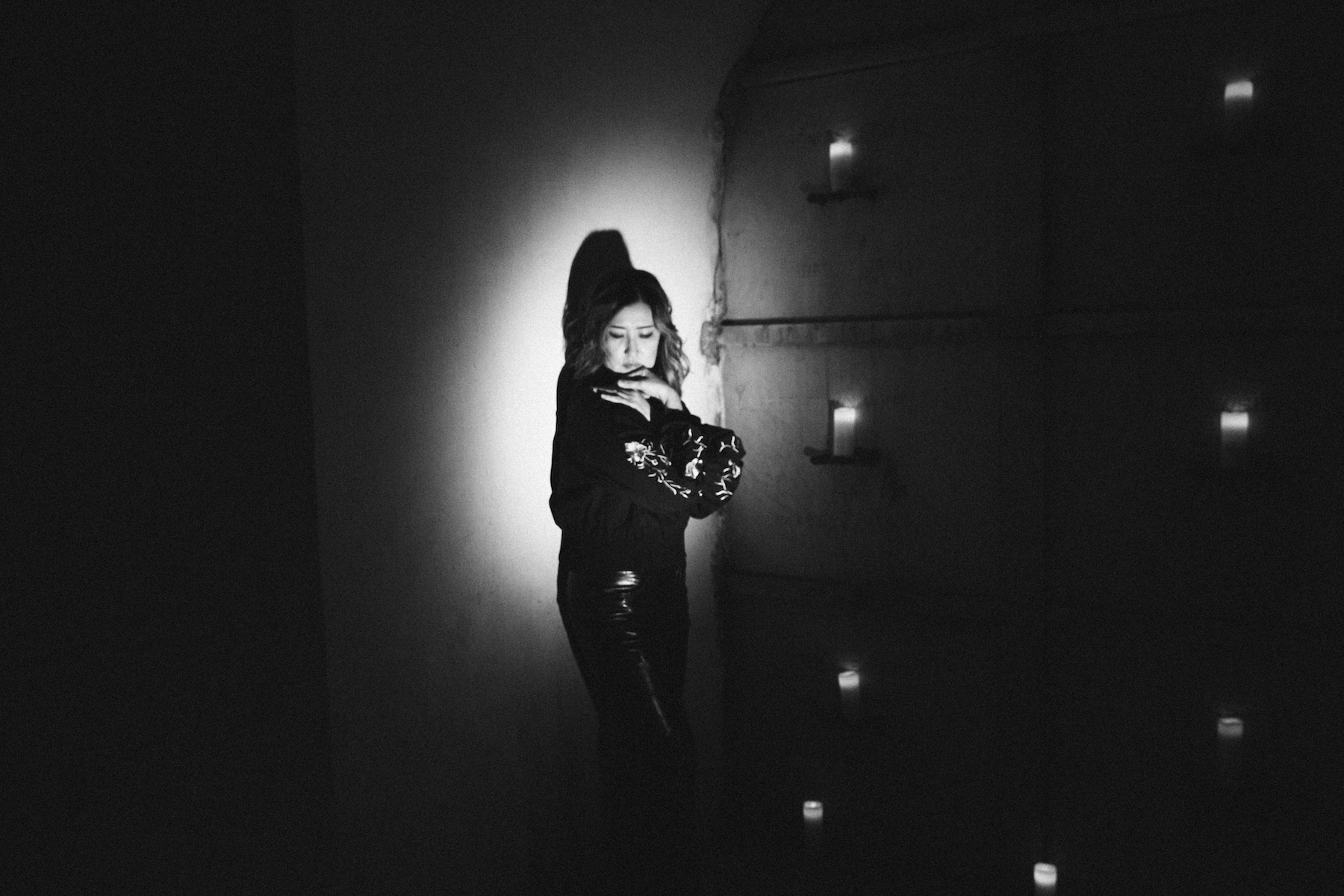 Described as a musician of “captivating enthusiasm, superb technique, warm emotional lyricism, and explosive energy” (Piano Magazine), Korean-born American pianist Min Kwon has excelled for over 30 years in a career that has brought her to over 60 countries and to all 50 of the United States. Sought after as an educator as well as a musician, Kwon has taught students from 27 countries, and mentored over 40 doctoral pianists at Rutgers University, where she became the youngest Full Professor of Piano in 2015. In 2021, Kwon celebrates 20 years of teaching piano at Rutgers.

Min Kwon holds a Bachelor of Music from The Curtis Institute of Music, and received her Master of Music and Doctorate degrees from The Juilliard School, where she was the first-ever alumnus to serve as a member of The Juilliard Council. A Steinway Artist, she can be heard on BMG / RCA Red Seal, and in 5 solo and chamber CD releases on MSR Classics. Kwon is the founder and director of the Center for Musical Excellence (CME), a nonprofit organization dedicated to mentoring and supporting gifted young musicians, and it is through CME that she has commissioned the composers for America/Beautiful.