Valentine’s day is all about bringing people together, and so for everyone’s favorite Hallmark holiday this year, we’re celebrating the magnificent musical union of rockstar harpist Bridget Kibbey (Vogue called her the “Yo-Yo Ma of the Harp”) and mandolinist extraordinaire Avi Avital (The New York Times called him “nothing short of electric”). When you put this much string-sizzling talent in one Crypt, it hardly matters what they play, but rest assured the program will go looking for love in all the right places. 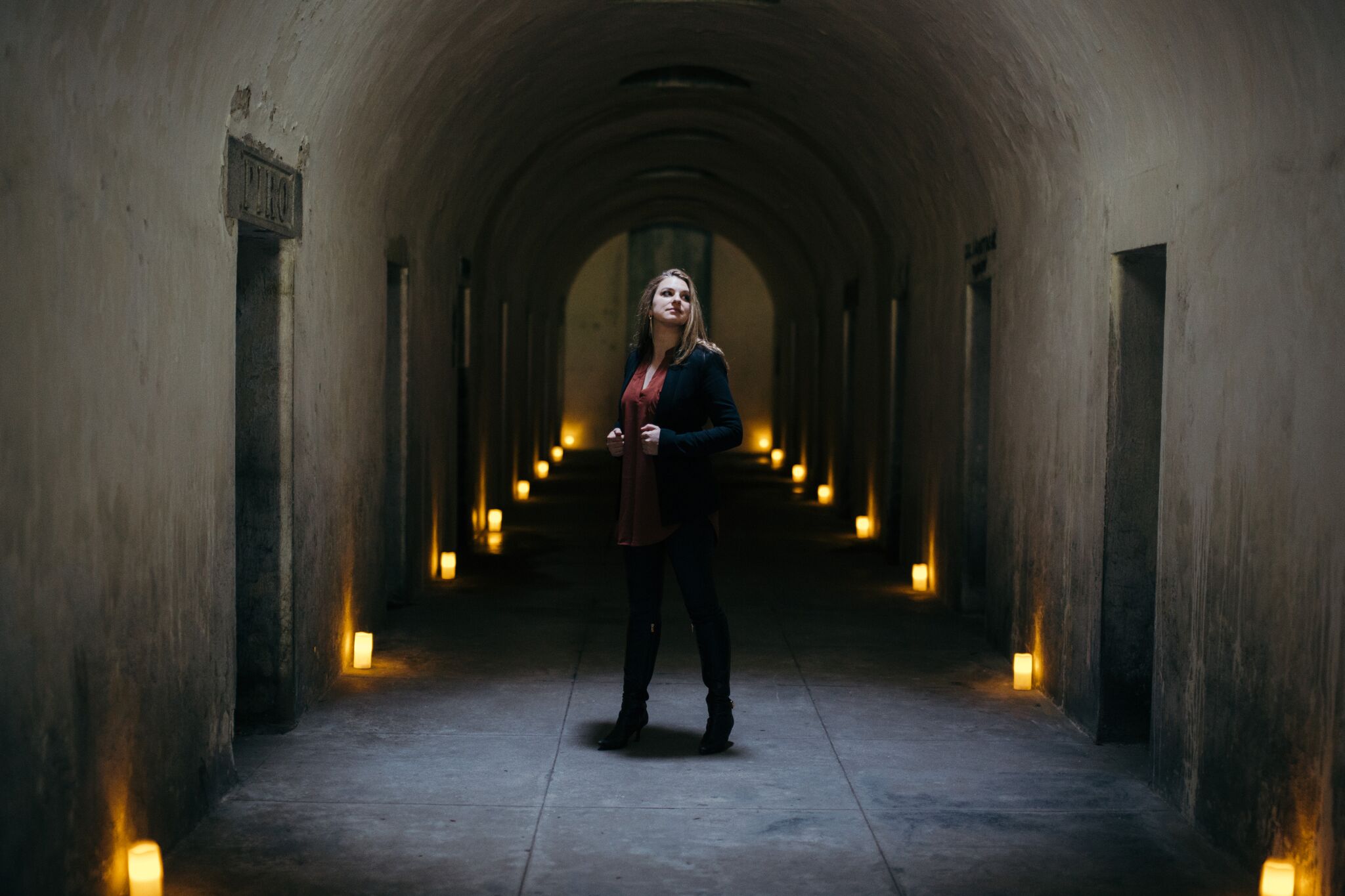 Called the "Yo-Yo Ma of the harp," by Vogue’s Senior Editor Corey Seymour, Bridget Kibbey is a winner of a prestigious Avery Fisher Career Grant, a Salon de Virtuosi SONY Recording Grant, an artist with the Chamber Music Society of Lincoln Center, and winner of Premiere Prix at the Journées de les Harpes Competition in Arles, France. Kibbey has fast gained a reputation for her diverse, energetic programming that spans the baroque, French Masterworks, and rhythmic migration in South America.

The first mandolin soloist to be nominated for a classical Grammy, Avi Avital is one of the foremost ambassadors for his instrument. Passionate and “explosively charismatic” (New York Times) in live performance, he is a driving force behind the reinvigoration of the mandolin repertory. More than 90 contemporary compositions, 15 of them concertos, have been written for him, while his inspired re-imaginings of music for other instruments include the arrangements heard on his 2014 recording Between Worlds. Enhanced by his infectious spirit of adventure and the warm rapport he fosters with his audience, Avital’s championship of his instrument is taking the mandolin centre stage.