Thank you to our sponsor Yamaha for the piano

Harry Bicket is easily one of the greatest living interpreters of Baroque music, and we cannot express how excited we are to welcome him to the Crypt, alongside the brilliant young historically-informed performer/philosophers of the Diderot Quartet. To hear these five artists perform a program of rarely-heard, soul-nourishing early music gems in a setting like the Crypt will be nothing short of miraculous. If you manage to get a ticket to this then you should probably hire a bodyguard, since there’s going to be a horde of Early Music fanatics trying to stick you up for your spot…

A once-in-a-lifetime opportunity, stop reading and get a ticket now. 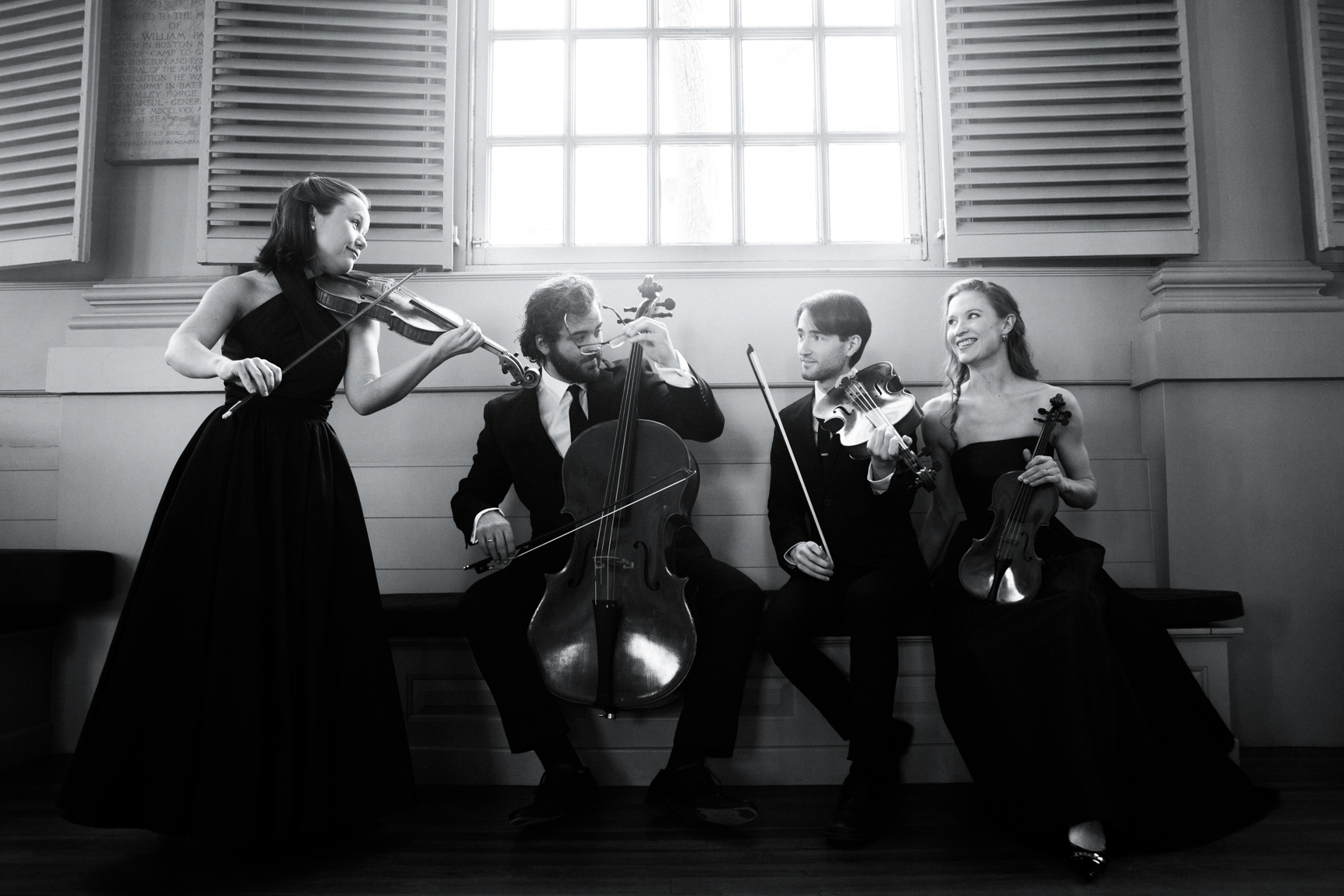 Sonata a 4 in F major

Concerto No. 2 in G minor

‍Suite in A minor for strings and continuo reconstructed from BWV 1067 by W. Breig

Internationally renowned as an opera and concert conductor, as well as an accomplished harpsichordist, Harry Bicket is especially noted for his interpretation of baroque and classical repertoire, and in 2007 became Artistic Director of The English Concert, one of the UK’s finest period orchestras. He became Chief Conductor of the Santa Fe Opera in 2013 and from 2018 assumed the Music Directorship. Productions at Santa Fe in recent seasons have included Fidelio, La Finta Giardiniera, Romeo et Juliette, Alcina and Candide. Other productions include operas at The Royal Opera, Covent Garden, Glyndebourne Festival, Bayerische Staatsoper and Liceu, Barcelona. Born in Liverpool, England, he studied as a pianist at the Royal College of Music and read music at Oxford University.

About the Diderot Quartet

Diderot String Quartet—named after the eighteenth-century French philosopher and Boccherini enthusiast Denis Diderot—brings a fresh approach to works of the eighteenth and nineteenth centuries. Called “emotional, riveting, and ultimately cathartic” (The Wall Street Journal), Diderot came together in 2012 after having first met at Oberlin Conservatory and The Juilliard School. The four musicians share a background in historical performance and a passion for the string quartet genre; they found the thrill of exploring the quartet repertoire on period instruments to be irresistible.