Mass for the Endangered

Each performance includes an hourlong spirits tasting, followed by a twilight walk through the cemetery to the Catacombs.

This is a Free Event!
Sold Out
Get Tickets
Sold Out

For her extraordinary Mass for the Endangered, composer Sarah Kirkland Snider has set the traditional Latin text of the Mass, written and re-interpreted by poet and writer Nathaniel Bellows, and interspersed it with contemporary poetry about animal endangerment and climate change. The result is a celebration of—and an elegy for—the natural world; a prayer for endangered species and the imperiled environments in which they live. This once-in-a-lifetime experience in the Catacombs is performed by English vocal ensemble Gallicantus, led by Gabriel Crouch, and instrumentalists from Decoda Ensemble. Adding to the immersive experience, a series of animated videos created by the brilliant mind of CandyStations will be projection-mapped to the walls and ceiling of the Catacombs, accompanying each movement of the Mass.

Join us in the Catacombs for this moving, urgent requiem for the not-yet-gone—a plea for life for the flora and fauna that surround us. 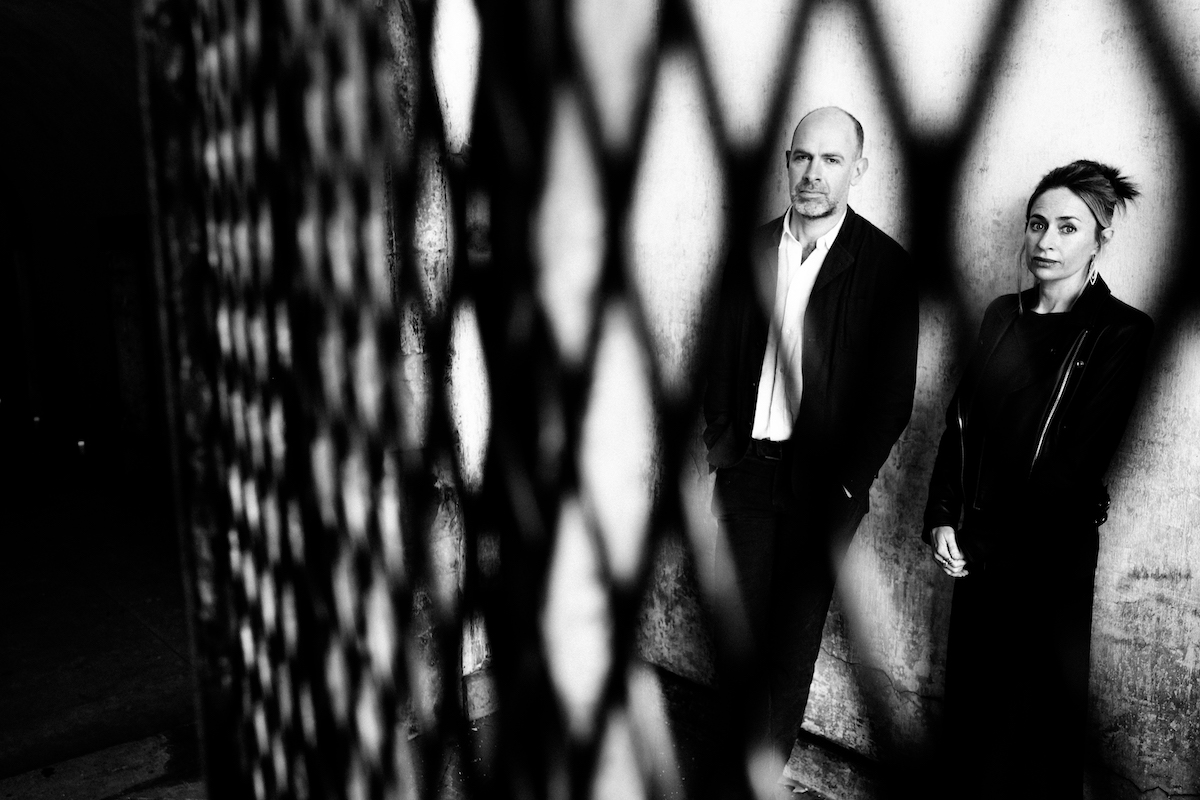 “This emphatic articulation of purpose, sung by and for other humans, seems to be reaching beyond environmentalism and toward morality at large.”

Commissioned by Trinity Wall Street as part of their “Mass Re-Imaginings” Project, Mass for the Endangered is a hymn for the voiceless and the discounted, a requiem for the not-yet-gone. Using original text by writer, visual artist, and musician Nathaniel Bellows, in combination with the traditional Latin. Mass for the Endangered embodies a prayer for endangered animals and the imperiled environments in which they live. Written for SATB choir and twelve instruments, the six-movement piece appeals for parity, compassion, and protection, from a mindset—a malignance or apathy—that threatens to destroy the planet we all are meant to share.

As an artist-led collective, Decoda seeks to create a more compassionate and connected world throughmusic – thoughtfully curating outstanding performances of live chamber music, facilitating creativecommunity projects, and inspiring the next generation of musical artists to rethink and reimagine theirrole in society.