‍Each performance includes an hourlong wine & cheese reception before we descend to the Crypt.

Proof of Vaccination will be required, and we request that audience members wear masks during the performance.

We could imagine no better way to return to the Crypt after a long pandemic, than with the profoundly moving music of Philip Glass’ Songs and Poems I & II for solo cello, performed for the first time by the dedicatee: the magnificent Wendy Sutter, whom the Wall St. Journal casually hailed as “one of the great leading cellists of the classical stage”... no big deal. So come join us for three nights of haunting, transcendent cellistic magic in the Crypt.

The singular sound of Philip Glass in the Crypt, performed by one of today’s most adventurous cellists… you do NOT want to miss this one, kids. 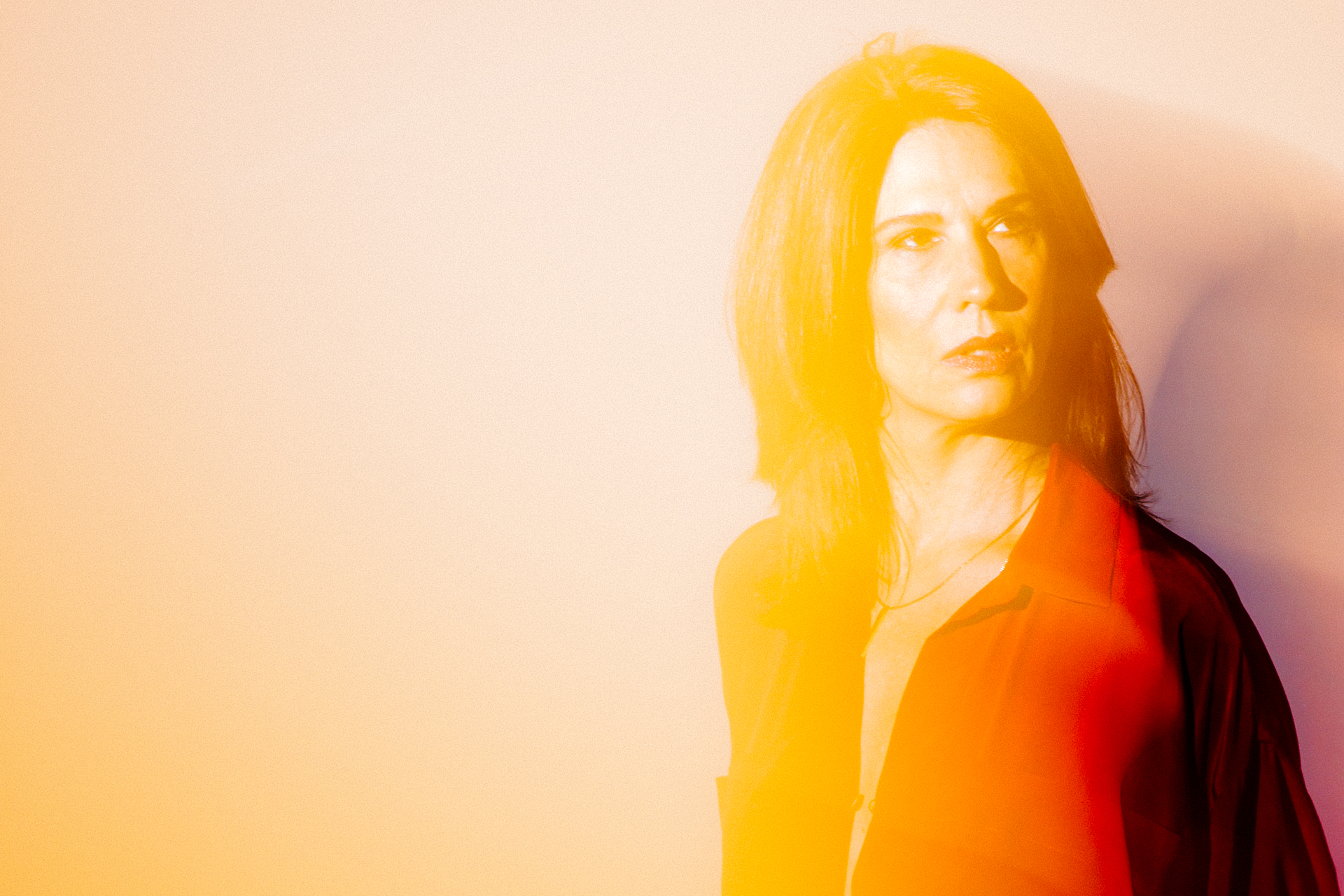 Songs and Poems I

Heralded as “one of the great leading cellists of the classical stage” by the Wall Street Journal, Wendy Sutter has proven herself as one of the foremost and diverse soloists of her generation. Sutter has performed widely on five continents, acclaimed by critics in major publications including the New York Times, Strad magazine, the Washington Post, the Los Angeles Times, and the The San Francisco Chronicle. In the past decade, Sutter has premiered many solo pieces written especially for her by composers such as Philip Glass, John King, Joel Harrison, Martin Matalon and Don Byron. The solo cello suite ‘Songs and Poems’ written for Sutter by Philip Glass in 2007 drew praise and acclaim from audiences and critics worldwide.